Weight of a Flame - Truth and Fiction (part 3) 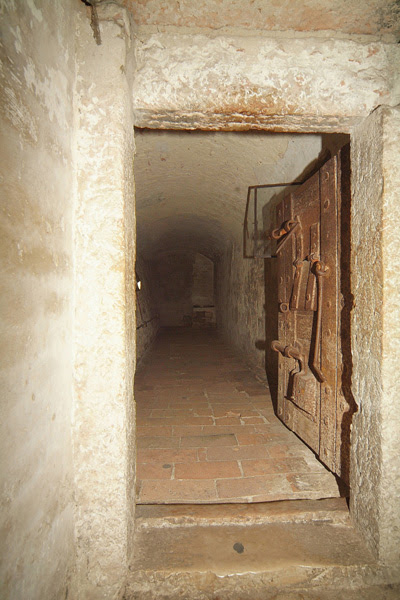 I am continuing the explanation of what is truth and what is fiction in my book, Weight of a Flame - the Passion of Olympia Morata.

Chapters 7-8
What is true - once again, the events are true. Olympia returned home, sometimes she met Andreas Grunthler, her father got better then worse, John Sinapius took care of him at first and then left for Germany. Finally, Fulvio died, Olympia returned to court and was rejected.
What's fiction - We don't know how any of those events really developed. I was especially trying to find how Andreas and Olympia met. In one of her later letters (after their wedding) she said, "I still love you. If I didn't, I would tell you, just like I used to tell you that I couldn't stand you." That gave me a clue. I imagined that during their first meeting she couldn't stand him for some reason.

Chapter 9
What's true - Again, the events are true. At some point, Olympia realized that she had lost sight of what is really important - the knowledge of God.
What's fiction - No one knows how that realization came to her. The letter she finds in a drawer is really a letter her father wrote to Curio, but there is no indication that she found it at this point. It's just a tool I used to develop the story.

Chapter 10
What's true - The main events and what is told about Fanini. The description of the prison is fairly accurate since I have visited the place, but of course I had to imagine how the same prison looked in the 16th century.
What's fiction - How the events developed and how the characters interacted. I also had to invent a way for Andreas to propose. A friend of mine who is a medieval history major told me that in those days men often proposed in writing, usually to the girls' father. Since Olympia's father had died, I imagined that the letter was addressed to her but Andreas asked for her mother's permission.

Chapter 11
What's true - The poem was really written by Olympia. The traveling plans are true, and Renée really gave some money and a wedding dress.
What's fiction - How the plans were formulated and presented to Olympia. 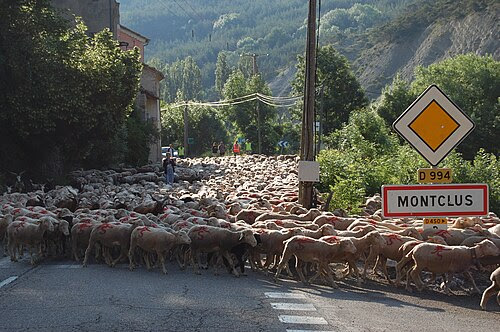 Chapters 12-13
What's true - It's true that Andreas went to Germany first, and then returned to take Olympia and Emilio with him. It's also true that Olympia missed him desperately. All letters are from her. The news Andreas gives are also true. The rendition of Psalm 23 is really Olympia's. It's also true that they stayed with Georg Hormann and visited the Fuggers (and the main description of the Fuggers and their financial empire is true).
What's fiction - I had to imagine Olympia's loneliness, Andreas' return, and then their trip. I actually used mapquest for parts of it! I had to also contact a Museum in Trento, a city on the border between Italy and Germany, to find how the roads had changed since then (I thank Dr. Giovanni Kezich, director at Museo degli Usi e Costumi della Gente Trentina for his kindness in answering my numerous questions). He was actually the one who suggested Olympia might have met a flock of sheep in transhumance, since it was summer (see photo). I also read Goethe's Italian Journey, where he talks about his experience crossing the Alps (he went from Germany to Italy and Olympia went from Italy to Germany, but more or less the experience was similar). About Olympia's meeting with the Fuggers, I don't know what really happened. I know that she had always wanted to give them her poems, but there is no mention of it after her visit. So I imagined what may have happened...